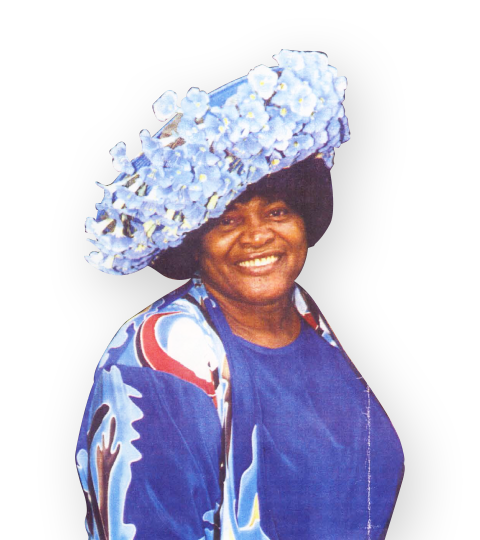 Born April 5, 1931, in Indianapolis, Dr. Rosemary 'Redmon' Cosby learned to love the Lord during her youth. Baptized into the Christ Temple Pentecostal Church, she lived with her family and regularly attended church worship.

In 1960 God gave her a distinctive vision that she needed to go to Salt Lake City. After seeking the counsel of her pastor, she quit her job and took it upon herself to make the pilgrimage in order to save the Lord's souls who were in need of her.

"I began to seek Him with all my heart in fasting and prayers. He would hover over me like a cloud as I would earnestly pray before God. He would speak out of my mouth in English and say, "Go seek souls, go, seek my souls."

I would say, "Lord I'll go, but where?" Then He would take me over completely and say, "Salt Lake City, Salt Lake City.""

Blessed by the support of her friends and neighbors, she was able to raise enough money to make the journey as far as Denver, CO. Taking a brief reprieve to raise more money, she was invited by a young local minister to preach to his congregation. After the service, she was approached by an Indian man who laid hands on her and in the name of God rebuked her fear - and in her own words, "From that day to this present time I have never suffered fear again."

After arriving in Salt Lake City at last, she spent several months on God's mission, encouraging her brothers and sisters to take a firm stand for God. Returning to Indianapolis, she then endeavored to make a 2nd journey back to Salt Lake City in 1961, this time with her children alongside. With barely any funds and very few possessions, they undertook the great journey with strong hearts.

"We were so ragged. Yet, my love for God kept us pressing on in the name of Jesus. I loved Him so much, not only would I have walked for HIm, I would have died for Him." 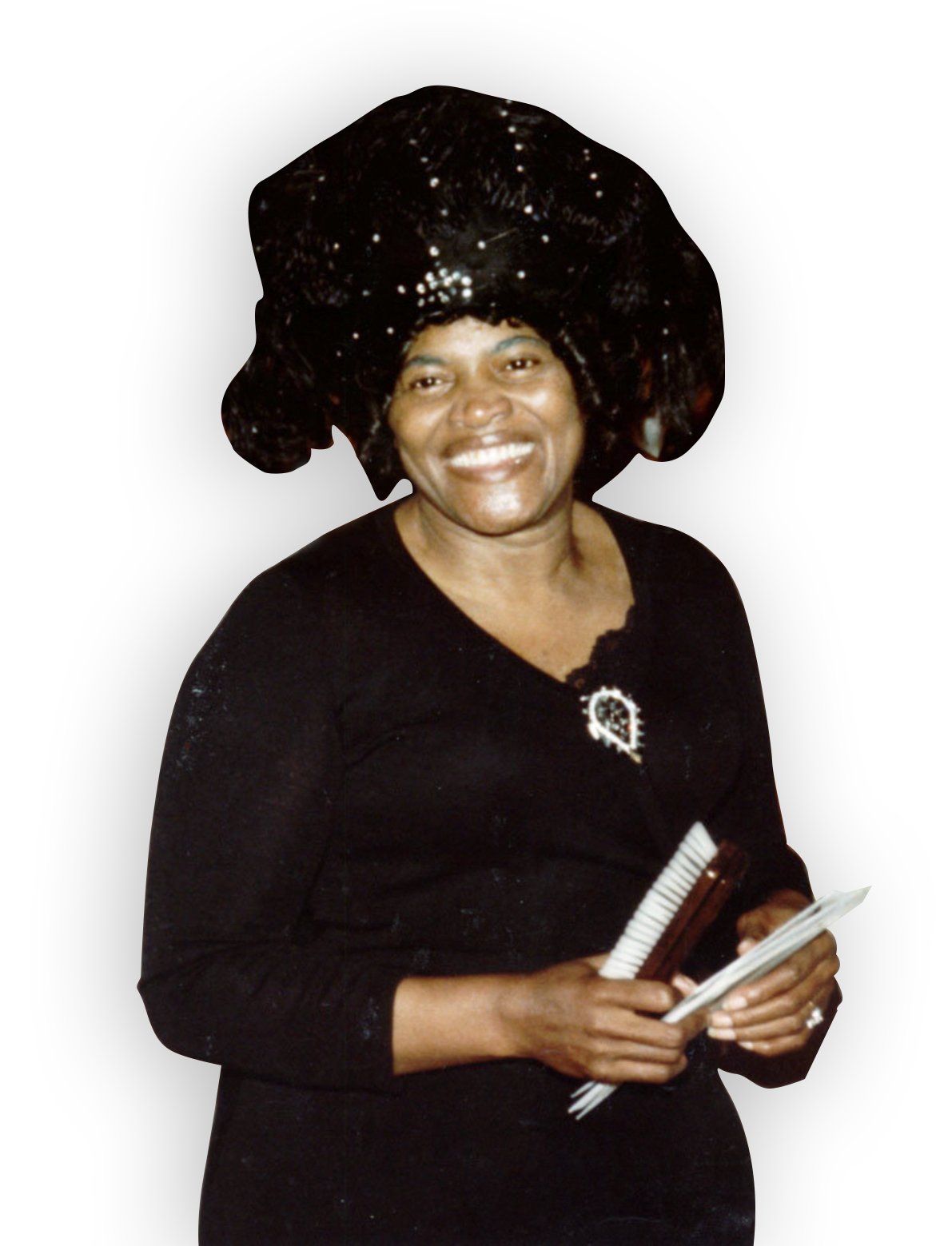 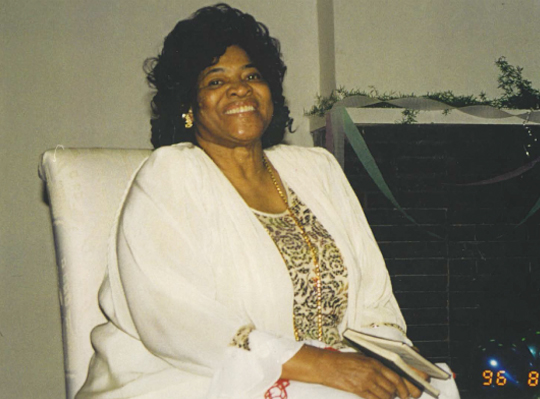 Through a series of miracles and the generousity of many strangers, Rosemary and her children found residence in Ogden, Utah where she was able to work a housekeeping job and save the money she needed.

Moving to Salt Lake City in February 1961, she rented a basement apartment and started holding services in her home. She knocked on doors and began doing missionary work delivering the plan of salvation to all who would listen.

Ordained as a member of the Pentecostal Churches of the Apostolic Faith Inc in 1964, Rosemary built her first small church on Indiana Ave. Since then, she has organized the ministerial organization, The Contenders fo the Faith of Jesus Christ, Inc, and has ministered throughout the country. 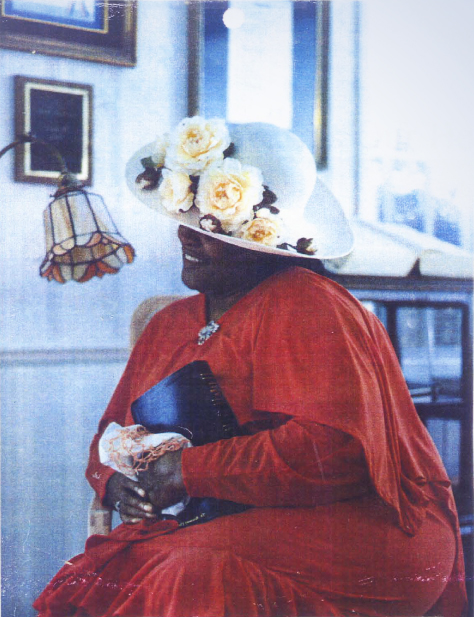 Mama, Your Beauty Graces Us All.
You Are Truly 'The Queen of Heaven.'

Being a Mama’s Boy means you know who you are. You live your faith. You know your roots and celebrate them. 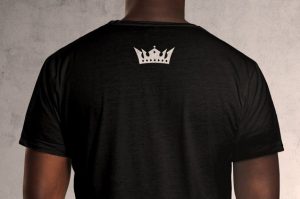 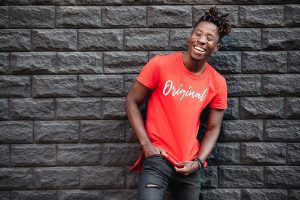 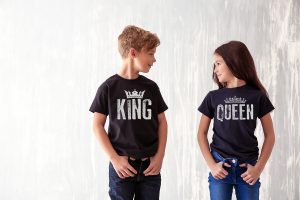 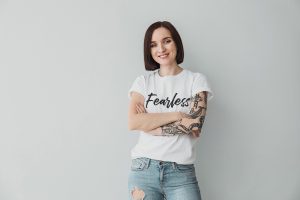 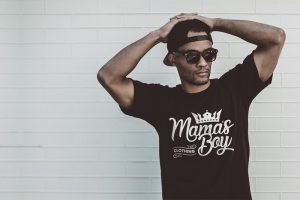 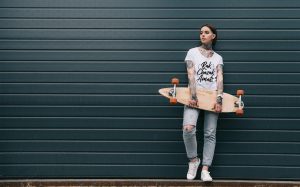